20 Facts About the Dead Sea

20 Facts About the Dead Sea

No trip to Israel is complete without a visit to the Dead Sea, a true wonder of nature! Before you go, there are a few interesting things you should know about this incredible place. 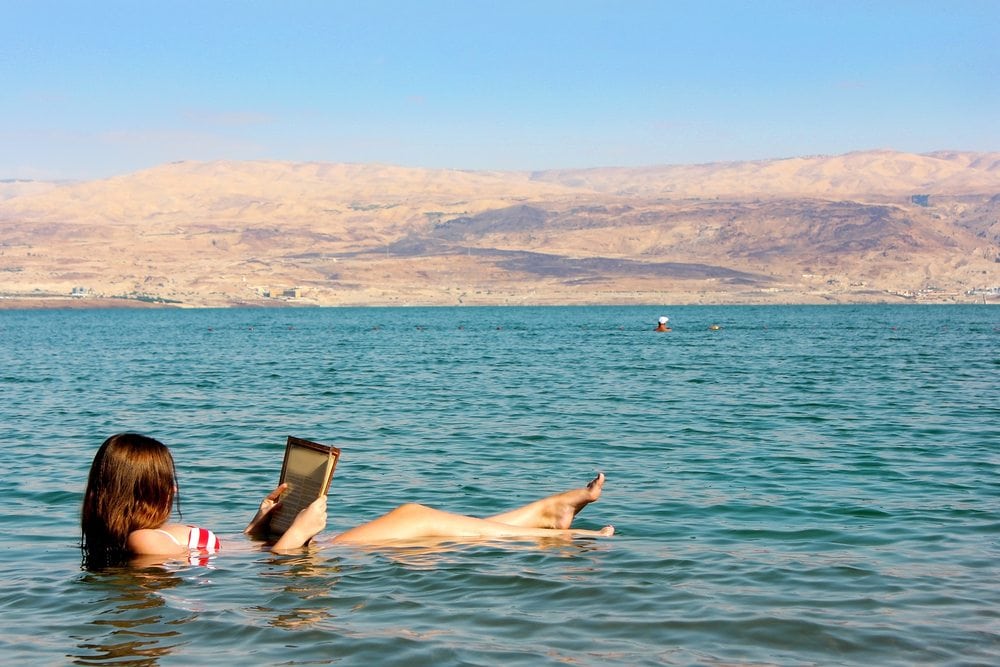 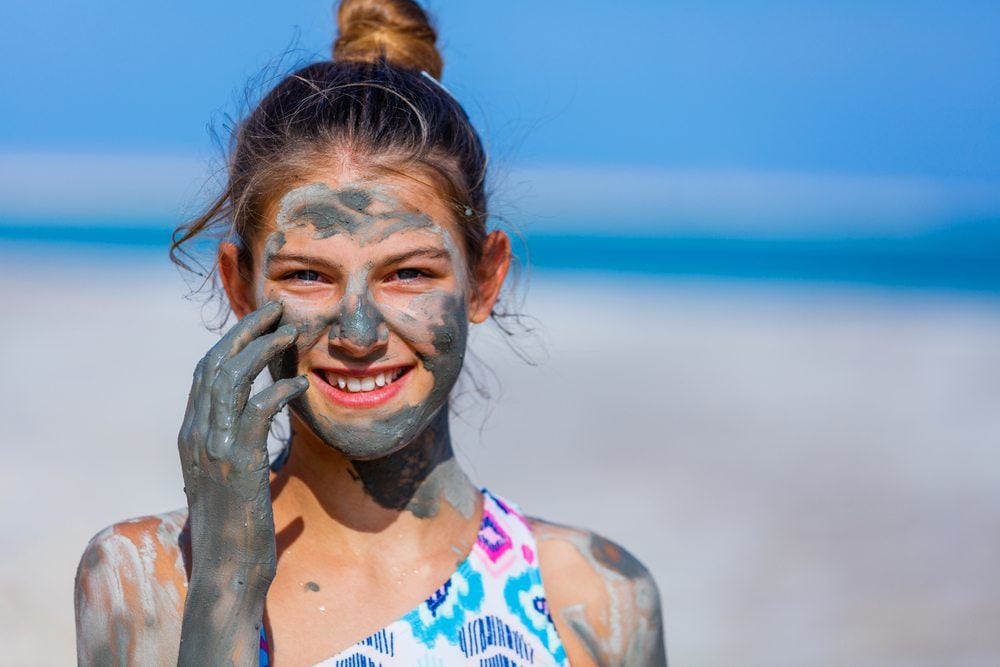 The Dead Sea in History 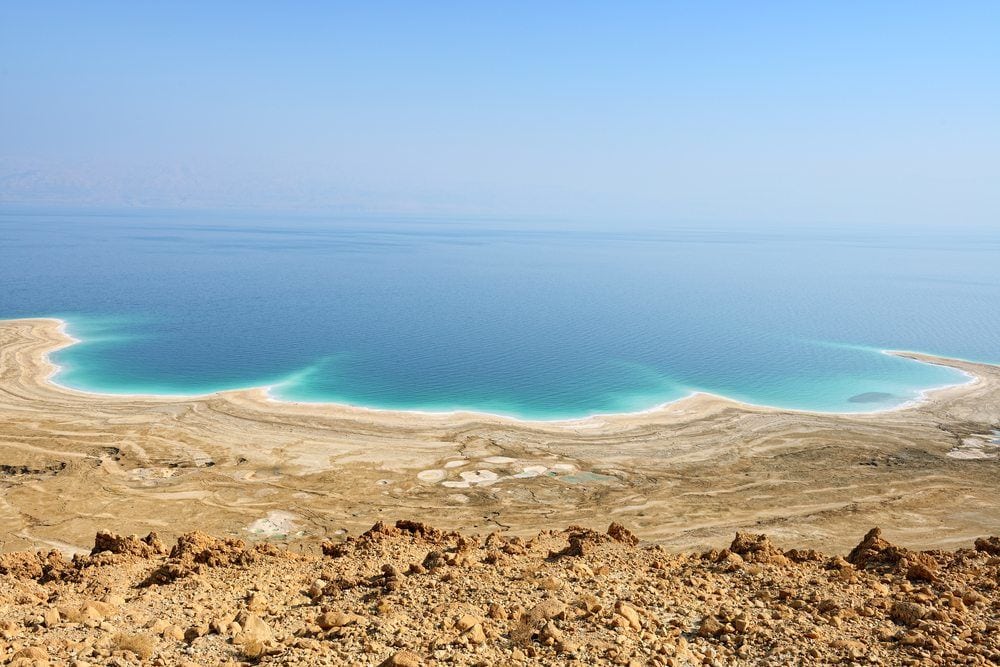 You’ve got the facts, now are you ready for the experience? Book our Relaxation day tour, or if you’re pressed for time combine your Dead Sea tour with a visit to Jerusalem or Masada.

Alicia
Originally from the snowy city of Montreal, Canada, Alicia Schneider most recently lived in beachy Tel Aviv. She earned her degree in English Literature & Creative Writing from Concordia University in Montreal. Currently, Alicia is traveling the world and has adopted the digital nomad lifestyle and works as a freelance writer. Aside from travel writing, she also specializes in business technology and software.
Previous postHolidays in the Holy Land
Next postAsk an Expert: Israel Travel Tips

25 Confusing Facts About The Dead Sea | TheTravel
Reply
[…] Dead Sea is another victim of this situation. Mazada Tours reports that its waters are disappearing super quickly. The water’s surface has almost halved […]
14 Facts About Masada | Mazada Tours Israeli Tour Operator Since 1981
Reply
[…] Want to learn more about the Dead Sea too? Read 20 cool facts here. […]