Israel: Not a Low-Cost Destination

Israel: Not a Low-Cost Destination 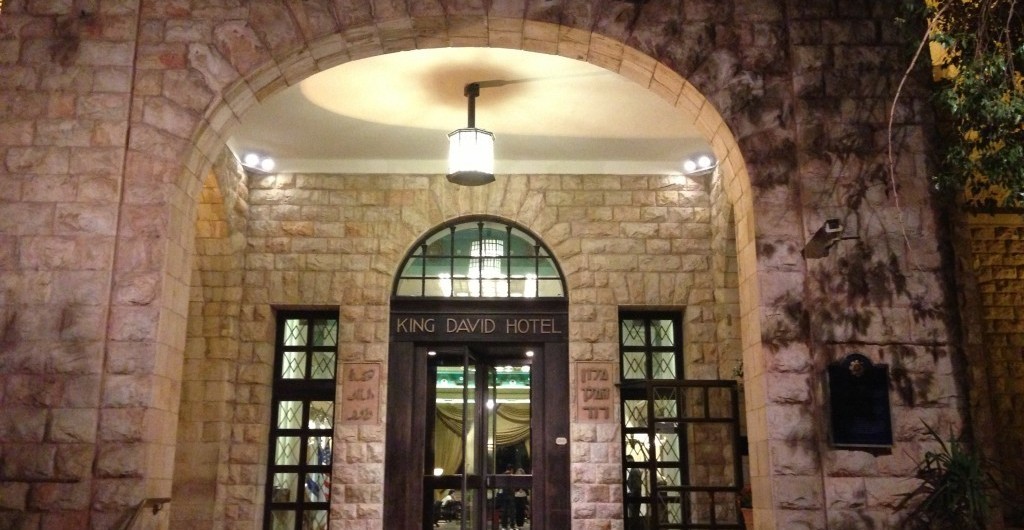 For millennia, travelers have endured a plethora of hardships in order to travel to the Holy Land. The Jews themselves spent 40 years wandering in the desert before they succeeded in entering their promised land. And over the centuries, conquerors, pilgrims and just the curious have sustained a litany of challenges when attempting to sojourn in this thin strip of land stretching from the shores of the Eastern Mediterranean.

Over the last decade, the International tourism sector has been witness to a growing tend of low-cost travel and tourism. This trend has manifested through the advent of low-cost airfares coupled with the shared economy concept of cheap accommodation in the form of Air BnB, and other platforms that allow travelers to avoid the high costs found when booking a room in regular hotels; and alternatively choose to stay in private accommodations provided by micro-entrepreneurs who rent out their entire apartments for short term stays or even just a room inside of said apartment.

This business model has been met with such great success that it is being limited in some of the world’s largest cities like Paris and New York since the conventional hotel industry sustained a significant reduction of revenues due to this shared-economy concept. The restrictions are somewhat understandable when one takes into consideration the overhead and building code compliance that these hotels must adhere to. Micro-entrepreneurs are exempt from many of these rules, lowering costs and in a sense leading to a somewhat “unfair” playing field.

The modern-day traveler must face a different kind of challenge, and this challenge is the extremely high costs of taking a vacation in this fantastic tourist destination. In efforts to expand the pool of potential tourists, the Israel Ministry of Tourism has taken a series of failed steps to market Israel as a low-cost destination. They have targeted the low-cost market in ineffective and expensive marketing campaigns all over the world. These measures have been somewhat misleading and in the main, failed to effectively attract this type of tourist.

El Al’s President and CEO, David Maimon stated in an article published recently in the local financial newspaper, Globes, that “if the hotels do not lower their prices, then all of the budgetary funds spent by the Ministry of Tourism on marketing will be wasted.” The hotel room rates in Israel are higher than what one would find in most of the major worldwide tourist destinations. The reasons for this are multifarious.

Firstly, the classics of textbook microeconomics come into play: supply and demand. There is a considerable shortage of hotels even though the government has offered incentives to builders, but this gesture has in most cases fallen upon deaf ears. However, a new law was recently passed.

Just prior to the end of the Knesset’s summer session, the members who were not on vacation approved a plan proposed by the Minister of Tourism, Yariv Levine, which was intended to reduce the costs of vacations in Israel. This law was challenged by environmentalists as well as other groups, but in the end, it was passed.

Levine said, “The law will make it possible and financially worthwhile to immediately construct thousands of hotel rooms. The law scrupulously preserves environmental values and the beaches, including retaining the responsibility of the Coastal Environment Protection Committee for preventing damage to the coast. All the attempts to argue that there is a reason for concern about damage to the coast, or that revisions were made that prevented such damage, are nothing more than groundless demagoguery. Increasing the supply and the emphasis placed on building hotels with popular prices will finally cause a reduction in vacation prices, and make Israel attractive to both tourists from overseas and Israeli citizens. Israeli citizens are entitled to enjoy vacations at affordable prices.”

Israel Hotel Association President Eli Gonen was ecstatic about Levine’s measures, saying, “With consistency, patience, and determination, he has acted to promote the tourism industry. The new amendment in the law removes bureaucratic constraints that have hampered the development of hotels until now. The amendment will make it easier to build new hotels and to expand existing ones.”

Building hotels is a wonderful idea, but barring bureaucratic stumbling blocks, tie still takes over a decade to complete construction of a hotel. In all honestly, the lack of hotel space is just one component in a large list of reasons why Israel is such an expensive destination.

Israel is a small country, so it is virtually impossible for businesses to take advantage of economies of scale and generate increased revenues through volume sales. Additionally, the tax structure in Israel is so draconian that prices would remain high even if volume were to increase. This means that food and restaurants are outrageously expensive, and tourists are not exempt from these high prices.

Let’s face it. If a young backpacker takes a low-cost flight from Europe to Israel, learning at the airport that there is only limited train service to Tel Aviv and no shuttle bus service, then a taxi is the only ground transportation option. The taxi fare is roughly the same price as the airfare, and this is definitely not a good start for people traveling on a budget.

Alicia
Originally from the snowy city of Montreal, Canada, Alicia Schneider most recently lived in beachy Tel Aviv. She earned her degree in English Literature & Creative Writing from Concordia University in Montreal. Currently, Alicia is traveling the world and has adopted the digital nomad lifestyle and works as a freelance writer. Aside from travel writing, she also specializes in business technology and software.
Previous postIsrael’s Ben Gurion Airport Voted Safest in the World
Next postCan Travel Really Make You Healthy?