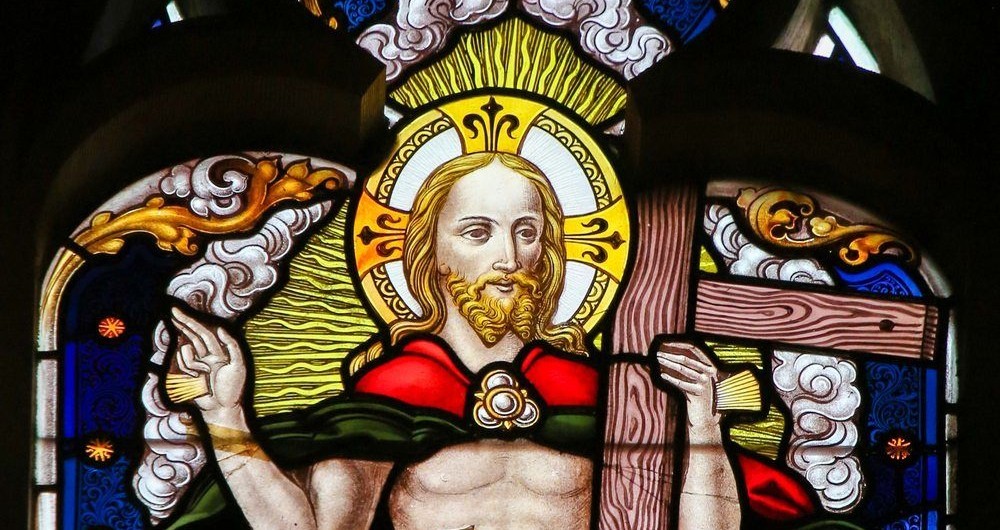 As the Passover holiday approaches, it is only fitting that we provide you with the final installment in our three-part series dealing with the life and times of Jesus of Nazareth. Many believe that Jesus’ actual ministry lasted just three years. This belief was ascertained by interrupting the Gospel of John where the annual Passover feasts are mentioned three times. This widely held belief, that the ministry lasted just three years due to the references to the Passover Holiday, is augmented through the Gospel of Luke where we get a reference to Christ’s age which was 30 years old when he began his ministry.

In the prophetic, Old Testament book, Malachi, we are told of a personage who would act as the “forerunner” of the Messiah. Traditionally, this forerunner was John the Baptist who baptized Jesus some 400 years after the prophecy was mentioned in the Old Testament. Jesus departed the Galilee at the age of thirty, and he was tempted by Satan. This temptation took place after 40 days of fasting after the Baptism. Supernatural powers were deployed and the intensity of the temptations grow after each consecutive success. Jesus held sway and did not succumb to the wiles of the evil one.

After the temptations, Jesus performs his first miracle: the turning of the water into wine. He sojourned in Cana, now a major tourist destination in general and of particular importance to Christian Pilgrims. Some consider this to be a minor miracle when compared to some of the miraculous acts that occur as the story unfolds. However, it is definitely a watershed moment that foreshadows future deeds. All told, He performed 34 recorded miracles and these are the signs that believers yearn to understand.

Jesus continued on to Jerusalem where he rejected the dishonest money changing and livestock markets where sacrificial animals, destined for the altar of the Lord in the Second Temple, were sold through dishonest means. tainting the purity of the offering. He cleansed this area by disrupting the dishonest commerce since it is a known truth that a person cannot perform a good deed through the use of sinful means. In other words, a person will not be credited with performing a ritual obligation if said obligation is tainted through the transgression of a different law.

After this dramatic scene, Jesus went on to offer his followers a plan of salvation where Divine Love will forgive the sins of those who repent and ask for deliverance. And then we are exposed to the explanation to the Samaritan woman about the “water of life”. Here he makes a reference to with water in the well which will only temporarily quench a person’s thirst, but the water of life given by him would permanently quench one’s thirst through eternal life.

After sojourns through the Galilee and the healing of a Royal son, Jesus finally announces that he is the Messiah. This declaration is met with multifarious reactions. His followers are overjoyed, but his opponents, the Roman authorities and the Rabbinical establishment rejected this declaration, creating animosity towards the humble Hebrew Rabbi, Jesus. The attendants at the Nazareth synagogue rejected him as the Messiah. Jesus, in turn, tells the people about salvation and that God in his father. After this, the apostles are sent out to preach the word.

Jesus then makes his famous Sermon on the Mount where he describes the main ideas behind his teachings. Here his followers learned of boundless love and other pillars of Christian doctrine. After the performance of many miracles, Jesus perpetrates his triumphant entry into Jerusalem riding on a humble donkey. Here he teaches about the Golden Rule: “Love your neighbor as thyself”.

Things were to move rapidly now as a plot is planned against Christ. And then we reach the night of the Last Supper, a traditional Passover Feast. Jesus is then betrayed by Judas and denied by Peter, and then he is interrogated, mocked and placed on trial.

Jesus is sentenced to death by crucifixion, and he his nailed to the cross at Calvary and left there to die. He passes away and is buried in a guarded grotto, and despite all of these measures, he is resurrected and disappears from the grave, to appear to select members of his retinue. And this is how Jesus Christ met his end, marking the beginning of one of the world’s most popular religions: Christianity. To know more facts about Jesus visit Mazada Tours.

Alicia
Originally from the snowy city of Montreal, Canada, Alicia Schneider most recently lived in beachy Tel Aviv. She earned her degree in English Literature & Creative Writing from Concordia University in Montreal. Currently, Alicia is traveling the world and has adopted the digital nomad lifestyle and works as a freelance writer. Aside from travel writing, she also specializes in business technology and software.
Previous postThe Silent Years
Next postIsrael’s Ben Gurion Airport Voted Safest in the World