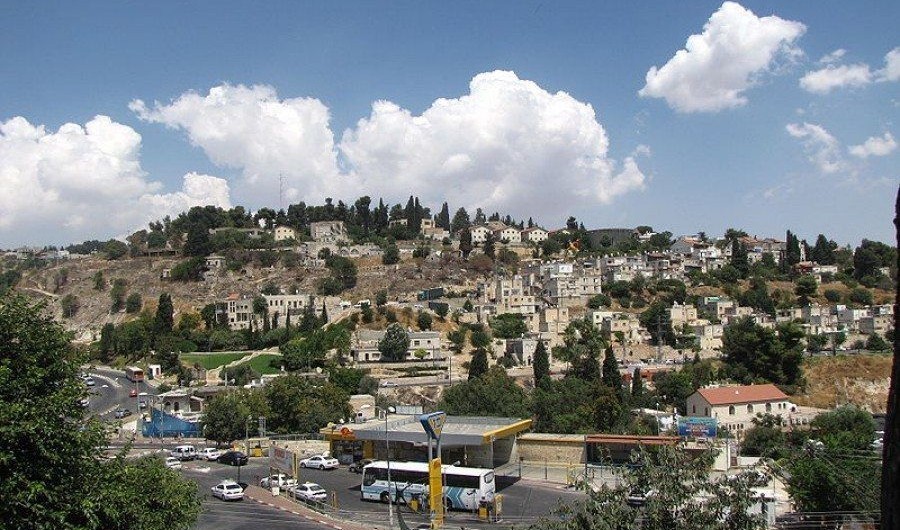 Safed is the highest city in Israel, and many of its inhabitants, both past, and present have reached spiritual peaks as well. Visitors will be immediately enchanted by the magnificent hilltop views and crystal clear mountain air facilitating pristine visibility for miles. This ancient Galilean city is steeped in history and tradition too extensive for the scope of this work, but broad brush strokes should provide you with the big picture.

With a population of just 35,000, Safed holds the significant distinction of being one of the four holy cities in Israel. It has been a spiritual center since the 1600s when famous Jewish rabbis expelled from Europe began to make their way back to the Holy land. These Jewish mystics endowed the city with a furtive mystique that has attracted travelers and believers for centuries and their gravesites are still pilgrimage destinations to this day.

Travelers will enjoy the narrow cobblestone alleyways and colorful artist shops. The artists’ quarter is located in what was once the Arab quarter of Safed.  Artists specializing in a wide range of disciplines reside and work in ancient stone structures that have been converted into modern studios. If you are a collector, you will find an unprecedented collection of artistic wares for sale.

Although Safed is a relatively small city, there is plenty to see, and a traveler with an updated site list should find amazing attractions. Safed’s history dates back for thousands of years, so there is no shortage of historical sites. You can visit the Safed cemetery and see gravesites of some of the most renowned rabbis in Jewish history. If graveyards are not your forte, then you could visit the Citadel, a fortress that dates back to Crusader times.

There are several sites associated with the Ottoman period. You might want to pay a visit to the Red Mosque, a historical mosque which is today used as a wedding hall, or to the Old Turkish Headquarters of Safed. You should also see the ‘Great Stairs’ – a lengthy staircase bisecting Safed and used by the British to separate the Arab and Jewish quarters prior to Israel’s independence in 1948.

Tourists of varying backgrounds search out different types of attractions ranging from the religious to the artistic, and oftentimes a hybrid between the two. You will enjoy a day excursion to this majestic waypoint, and you might even catch one of the numerous festivals held here.

Alicia
Originally from the snowy city of Montreal, Canada, Alicia Schneider most recently lived in beachy Tel Aviv. She earned her degree in English Literature & Creative Writing from Concordia University in Montreal. Currently, Alicia is traveling the world and has adopted the digital nomad lifestyle and works as a freelance writer. Aside from travel writing, she also specializes in business technology and software.
Previous postNetanya
Next postHow FIT’s Are Helping to the Israeli Tour Operators Rebound