Spend a day touring the “White City” and the hub of the Start-Up Nation! 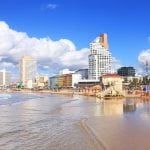 Spend a day touring the “White City” and the hub of the Start-Up Nation! Tel Aviv is the second largest city in Israel and, similar to New York City, is known as “the city that never sleeps.” Thanks to its impressive Bahaus style architecture, Tel Aviv has been declared a UNESCO World Culture Heritage site.

Your first stop in your Day Tour to Tel Aviv City will be at Rabin Square. Former prime minister Yitzhak Rabin was assassinated here during a peace rally in 1995. Thousands of Israelis gathered here to mourn in the days following the assassination, and their street art commemorating Rabin has been preserved on a nearby wall. 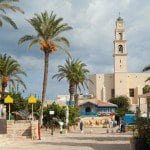 You will continue on to the ancient port city of Jaffa. Jaffa is famous not just for its link to Biblical figures such as Jonah and Solomon, but also for its association with the mythological Andromeda and Perseus.  View the famous clock tower and enjoy the panoramic view of the Mediterranean Sea. You will also visit the ancient ruins and walk along the artists’ quarter.

Next, you will visit Neve Tzedek, an old neighborhood with an artsy atmosphere and European vibe. You will walk along the pedestrian mall of Nahalat Biynamin, which is bustling with live street music, arts, crafts, and handmade jewelry. Stop at Sheinkin Street to take in the unique shops, unique cafés, and youthful atmosphere.

Afterwards you will be returned to your point of departure.

Click for additional options to do the Tel Aviv City Tour 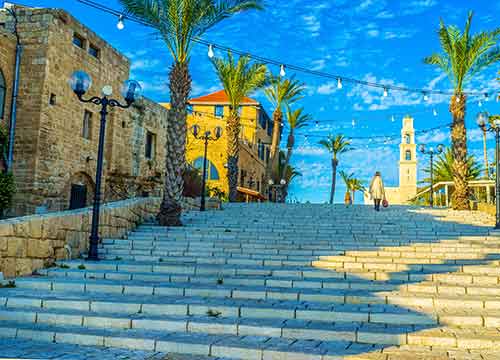 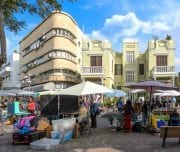 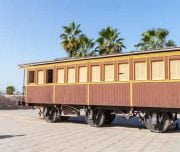 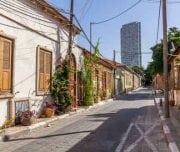 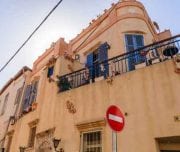 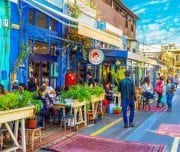 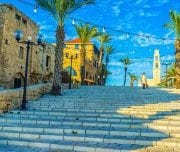 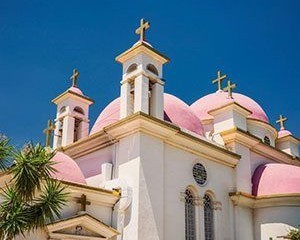