Visit the Western Wall, The Church of Holy Sepulcher, and bathe in
Dead Sea on our Jerusalem & Dead Sea Full day Tour 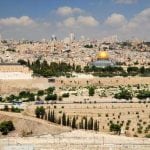 Drive to the Mount of Olives for a panoramic view of Jerusalem and continue to Mount Zion where you will visit the Tomb of King David and the Room of the Last Supper. Take in the striking architecture of Dormition Abbey before entering the Old City of Jerusalem, taking the narrow winding streets through the Armenian and Jewish Quarters. You will walk the excavated Byzantine-era Cardo road which is dated at 1,500 years old.

You will proceed to the Kotel, also known as the Western Wall or the Wailing Wall, where you will be able to feel the ancient stones beneath your fingertips and feel free to place handwritten notes between the cracks*. 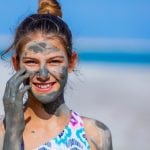 After this, you will continue by walking the Via Dolorosa, which is known as the path that Jesus walked during the crucifixion and is marked by the Stations of the Cross. You will end this portion of the tour at the Church of the Holy Sepulchre, where Jesus was crucified, buried, and is believed to have been resurrected.

Next, you will drive through picturesque Judean Hills towards the Dead Sea, the lowest place on Earth.  The Dead Sea’s mineral rich deposits have been known for their many health benefits for thousands of years. Here, you will have to opportunity to float in the Sea and cover yourself with the therapeutic mud.

Thoroughly relaxed, you will then depart the Dead Sea and return to your point of departure.

*NOTE: Modest dress (no shorts or sleeveless shirts) and head covering are required for visiting holy places such as the Western Wall.

Learn some amazing facts about the Dead Sea before you go!

Click for additional options to do the Jerusalem & Dead Sea Tour 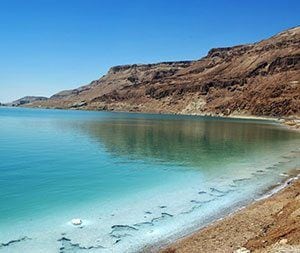 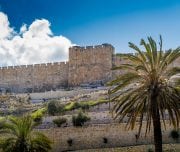 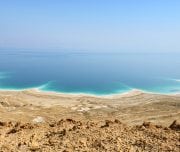 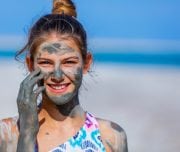 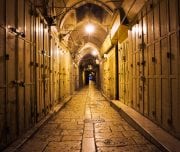 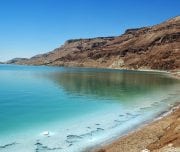 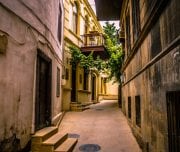 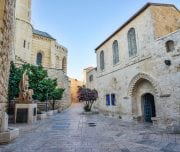