Helicopter Tour to The Holy City of Jerusalem and Perennial Allure of the Desert
Jerusalem, Judean Desert and the Dead Sea

Pick up from Your Hotel and Transfer to Sde dov or Herzelia Airport:

Depart from Tel Aviv or Herzlia for Jerusalem, flying over the newly developed neighborhoods and then experience a lateral view on the Old City (a restricted no-fly zone).

Continue to fly over the Judean Desert via the Qumran Caves (where the Dead Sea Scrolls were discovered) and Ein Gedi, a lush desert oasis and nature reserve.

You will stop for a break at the world-renowned historic site of Massada, not far from the Dead Sea shore.

After visiting the ancient fortress and enjoying lunch (optional – not included in price), take off again fly towards Tel Aviv, passing over the Latrun Monastery, famous for its distillery and order of monks who have sworn a vow of silence and work its vineyards.

The return flight offers spectacular views of Tel Aviv, Israel’s largest and busiest “city that never sleeps” and home of cutting-edge, modern architecture, culture and night life, landing at the point of departure.

Duration of flight: 2 Hours, including a 2 hour break at the Dead Sea shore of Massada.

-In all the tailor made tours, at least one intermediate stop is included, walking round a popular site and lunch.

– The flights are operated with 3 types of helicopter with 4-6 seats.

– Night flights can be booked but can only take off and land in the Sde Dov Airport or Ben Gurion Airport. 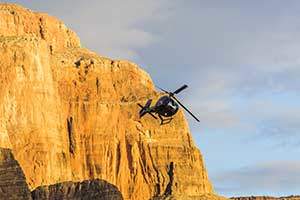 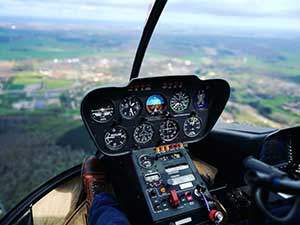 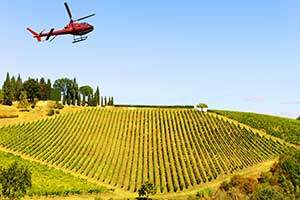 A grand tour over the beautiful Israeli
Read more 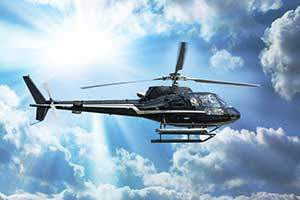 Helicopter Tour to The Holy Land Sites of Israel

Visit Caesarea, Nazareth, Sea of Galilee by
Read more
Contact us for quote
GET QUOTE
Print Tour
Back to Israel Helicopter
Xclose