If you looking for advice or help to organize and prepare your travel to Jordan / Egypt or Israel contact Us and get the best suggest and  Professional Itinerary from our Tourism Experts staff for all you needs.

Contact our Tourism Experts for Customized & Tailor Made Tours in Jordan

From its ancient origins as an early Nabataean empire, the modern day the Hashemite Kingdom of Jordan has evolved into a vibrant nation that enjoys peace, stability and rapid economic growth. Although Jordan is a small country with a modicum of natural resources, it has played a pivotal role in many of the power struggles that have plagued the Middle East. Jordan’s regional preeminence results, in the main, from its strategic position as a nexus for what the monotheistic religions: Christianity, Judaism and Islam call the Holy Land, Israel. Jordan, along with Egypt, is a peace partner with Israel.

Jordan’s geography is composed primarily of arid desert land, and this is mostly desert plateau in the east, as well as the highland area in the west. There is a Great Rift Valley that separates the east and west banks of the Jordan River. The Hashemite kingdom of Jordan also includes a strategic port location at the head of the Gulf of Aqaba and is the Arab country that shares the longest border with Israel and the occupied West Bank.

King Hussein, O.B.M., ruled for nearly half a century and died in 1999. In the aftermath of his death, Jordan found itself struggling for economic and social stability as well as regional peace. Instability and war in Iraq and the subsequent influx of refugees has had a somewhat destabilizing effect on Jordan, but these refugees seem to have found their place in neighboring countries or in Jordanian society and have not had an adverse effect on the country’s tourism industry. King Hussein’s chosen heir Abdullah II faces the challenge of maintaining stability and implementing reforms in a milieu of strong calls for change in the aftermath of the “Arab Spring” revolutions in the region. Although Abdullah II has a so-called “National Agenda” which calls for long-term political, social and economic reform, this noble plan has yet to be implemented.

Tourism is Jordan’s lifeblood and Petra, Jordan’s signature destination, was carved from the red rock over two thousand years ago, and serves as one of the country’s most visited tourist destinations in this desert kingdom. Some Biblical scholars have even gone so far as to posit the notion that Petra was the historical site where Moses struck the rock for water during the Exodus.

Although Jordan is a small country with natural resources limited to phosphates and agricultural produce, it has a very strong tourism sector. However, travel adventure beckons from many other enchanting locations in this Middle Eastern paradise. The Hashemite Kingdom of Jordan is a land of mesmerizing beauty and contrasts. From the fertile Jordan Valley to the remote desert canyons, visitors can explore desert castles, the wilderness of Wadi Rum, or bathe in the restful waters of the Red Sea or the Dead Sea where tourists will find some 26 kilometers of coastline.

In 1992, prior to the signing of the peace treaty between Jordan and Israel, Mazada Tours began to enter into a joint venture with a Jordanian tour operator through an Egyptian intermediary.

Through this Egyptian intermediary, Mazada Tours began providing tourism services to Jordan for international travelers from all over the world.

This end-around modus operandi remained in place until the normalization of the relations between Israel and Jordan.

After the Jordan-Israel peace agreement in 1994, Mazada Tours became the number one tourism wholesaler providing tours and tourist services to Jordan.

This success was the natural derivative of establishing commercial ties with Jordan prior to the implementation of the peace treaty between the countries.

When the borders opened, the company already had a firm handhold on the market and its potential for successful tourism ventures. Mazada Tours still maintain its original Jordanian firm that was established decades ago, and we are the “go to” tourism firm for almost all of the foreign embassies in Israel (United States, Mexico, Spain, Italy, Argentina and more). No one can match our reputation for quality and service regarding organized tours to Jordan. 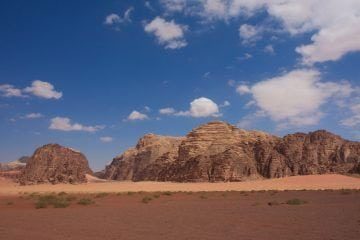 The Extended Tour to Jordan from Israel

On this trip, you will cover all of the Jordan major tourist destinations
Read more 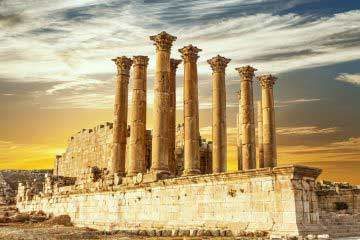 Classic Tour of Jordan from Israel 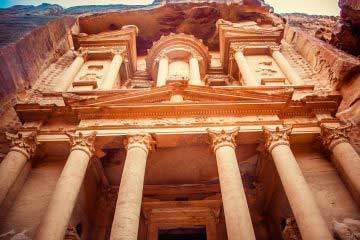 The Short Tour of Jordan (Petra) from Israel

See All Jordan Tours from Eilat 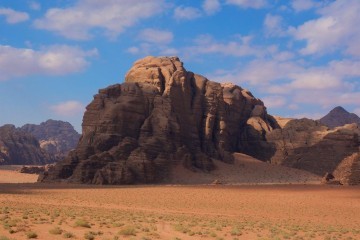 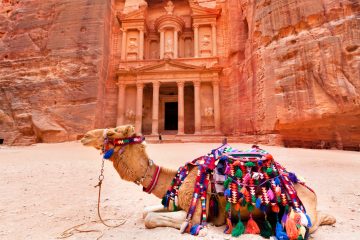 One Day Tour To Petra From Eilat

Visit the one of the UNESCO World Heritage Site – One Day Tour To Petra From Eilat. TOUR DEPARTURE DATES:
Read more

See All Private Tours in Jordan 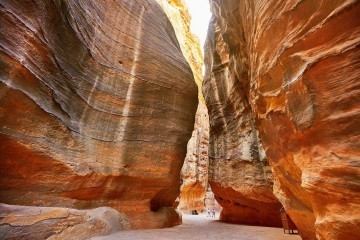 Choose Our Prestigious, VIP Visit to Petra. This Private Tour is Designed for the Discerning Traveler. Departures from Aqaba.  TOUR
Read more

Half day Private Tour to The Wadi Rum Nature Reserve 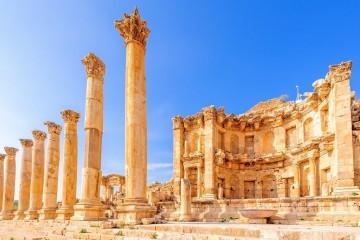 Half day Private Tour to Jerash from Amman

See All Transfer in Jordan Transfer from Amman to Tel-Aviv or Jerusalem 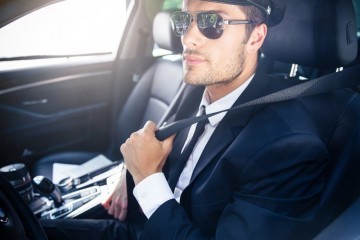 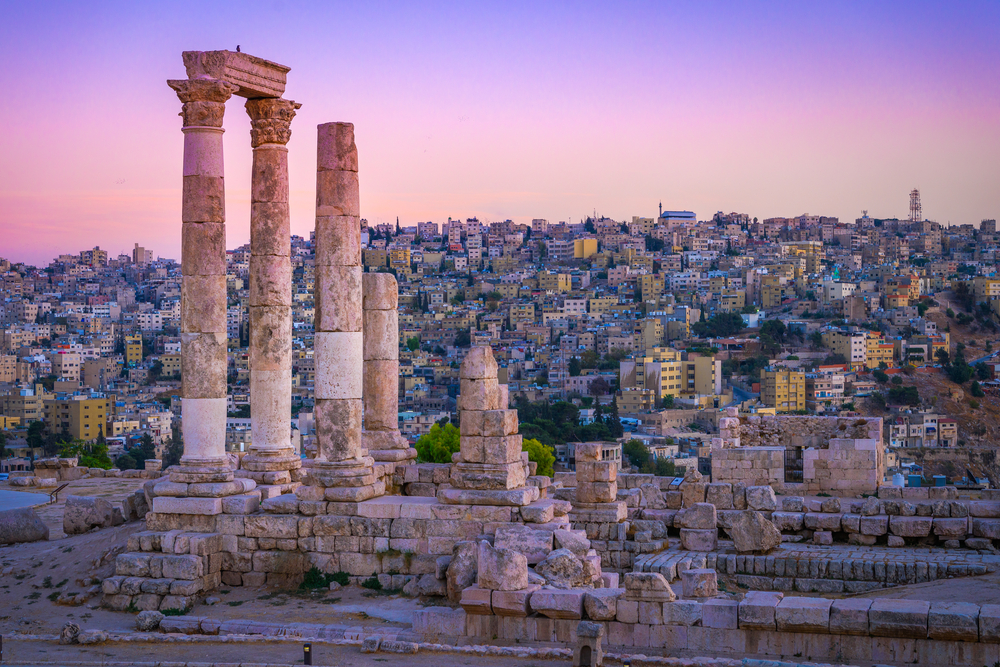 10 Things to Do in Jordan

Many people hop over the border for a day or two to catch a glimpse of the revered ancient city of Petra. This world heritage
Read more 7 Reasons to Choose a Petra Tour from Tel Aviv

Petra, The Rose City, or The Lost City, goes by many names, and for good reason! This unique world wonder is worth the visit for
Read more 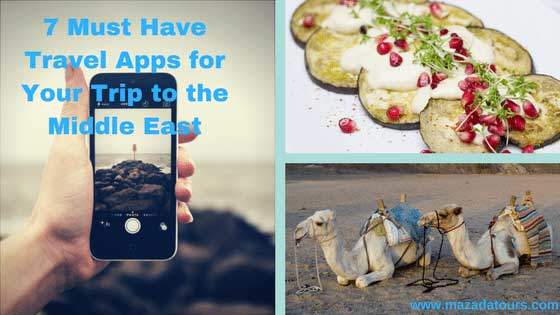 If you’re like most people, your smartphone is never far from you. You would never leave it behind on your trip to the
Read more