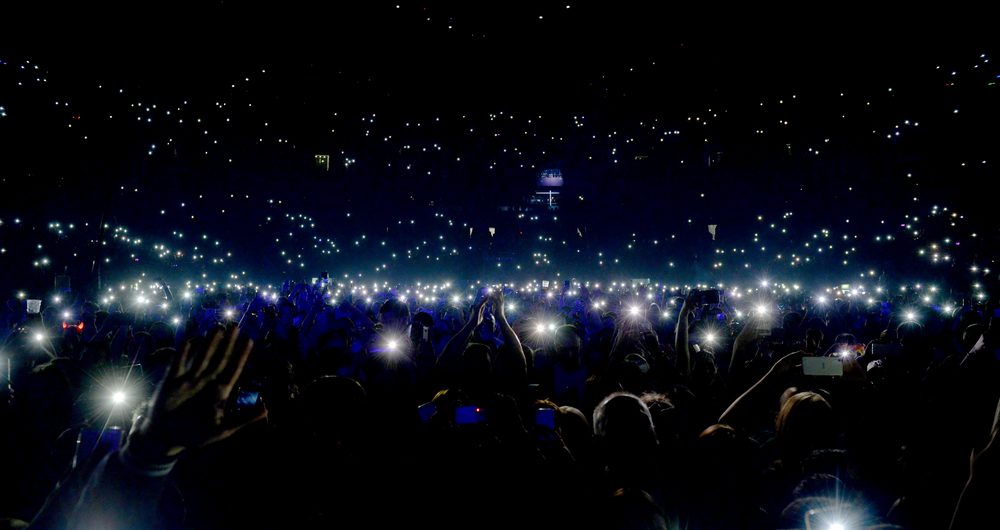 When you think about the Middle East, your first thought is probably not going to be about incredible concerts. However, Israel has hosted some of the world’s biggest musical idols, including Radiohead, Aerosmith, Guns N’ Roses, and even Britney Spears and Justin Bieber.

Not only do you get to see these huge international stars, but you also usually get a famous Israeli opening act, which for a tourist, can be a great way to learn about the pop music of the Holy Land. Usually, it is a performer or group that is similar to the main act. Justin Bieber’s crowd was warmed up by Static and Ben-El Tavori, who are the olive-skinned analogs of the Canadian superstar. 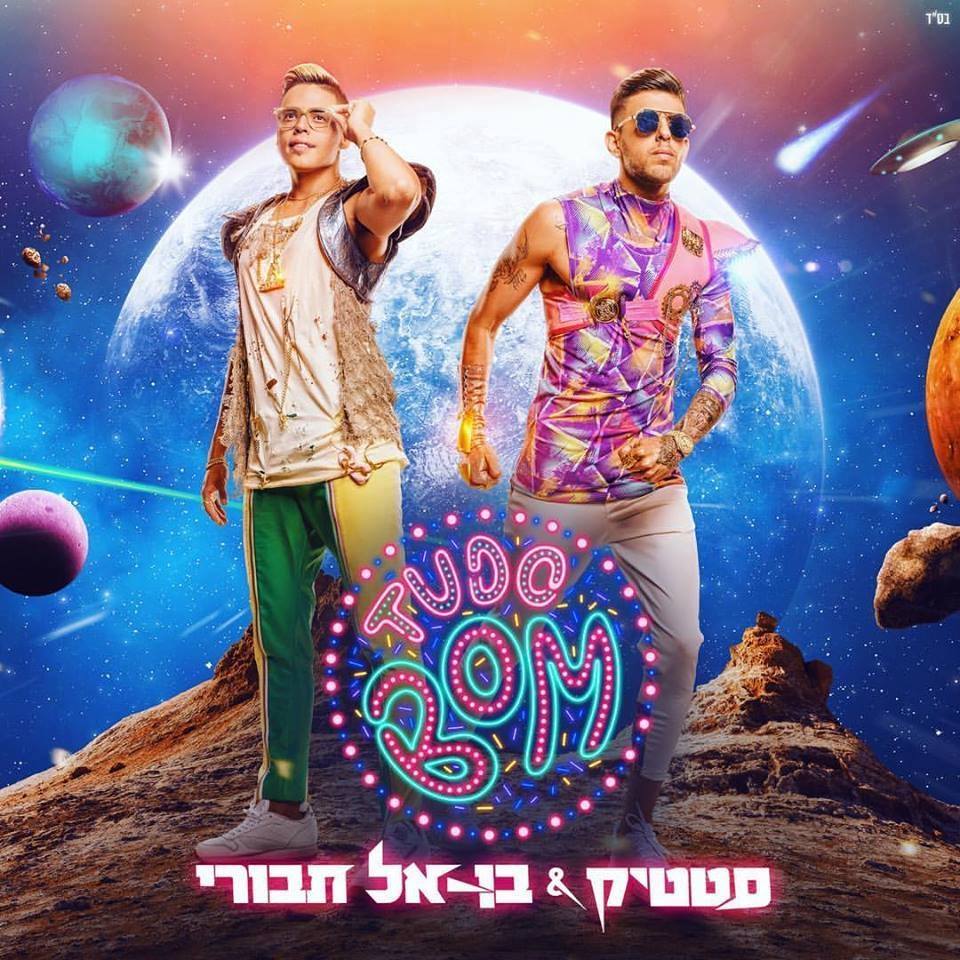 This July, the concerts continue. The biggest name of them all is none other than Ozzy Osbourne, the “Godfather of Heavy Metal.” This is his farewell tour, and this might be your last chance to see him—at least in Israel. “This will be the last world tour definitely,” confirmed Osbourne. Tickets are going fast for the July 8th concert in Rishon LeTzion. 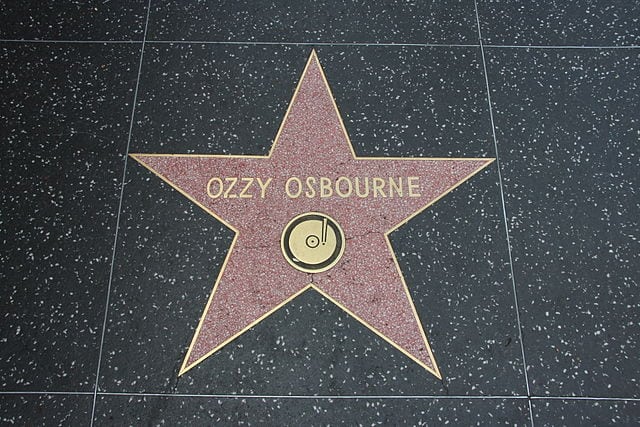 If you vibe more with hip-hop, you might enjoy the Flo Rida’s July 5th show. He has sold more than 80 million albums, and has many hits you know from dancing at the clubs on Rothschild and Allenby. For the indie rocker, put on your Converse and head to Barby on July 16th to see Albert Hammond Jr., the guitarist from The Strokes. His newest album, Francis Trouble, is his fourth solo album and just came out in March of this year. 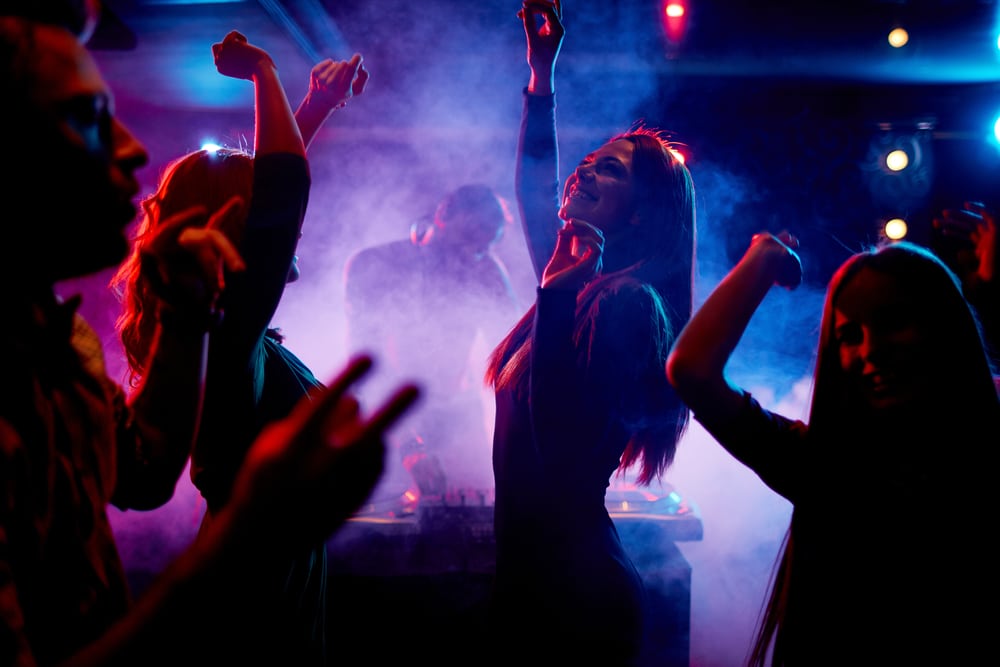 Sometimes, an artist cancels the concerts. That is what makes it all that more special when they end up coming and putting on an unforgettable show.

Don’t miss out! Book now your “Israel Highlights” tour and top it with one of the “cherries” mentioned above! 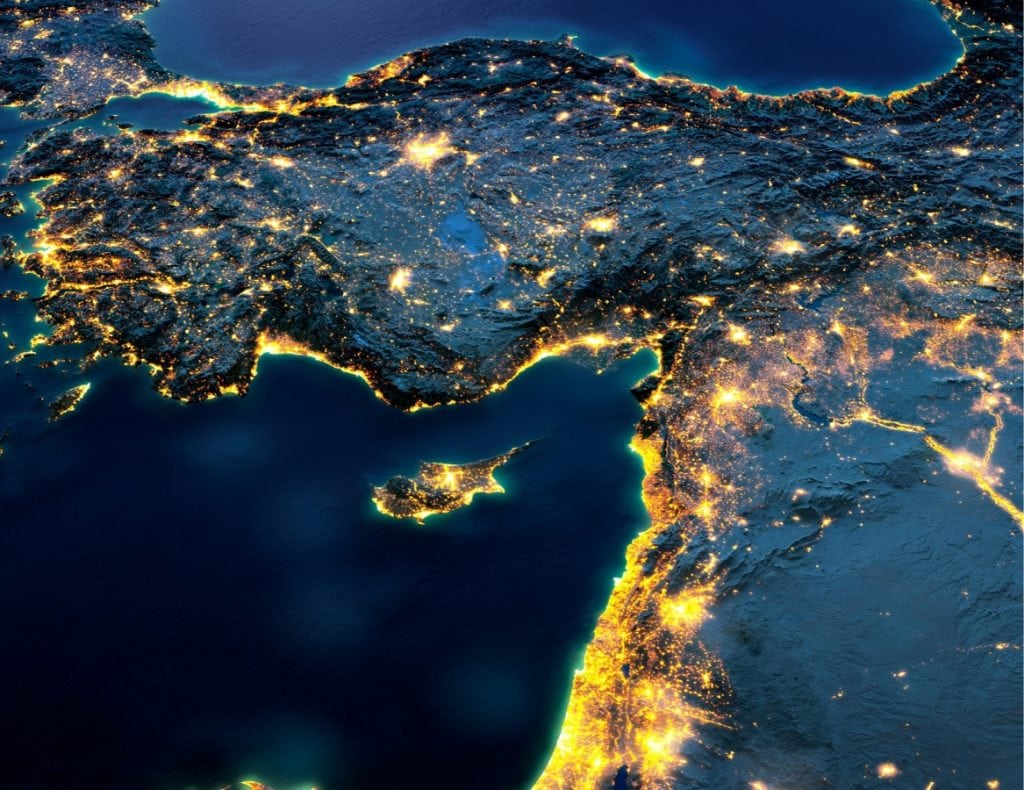